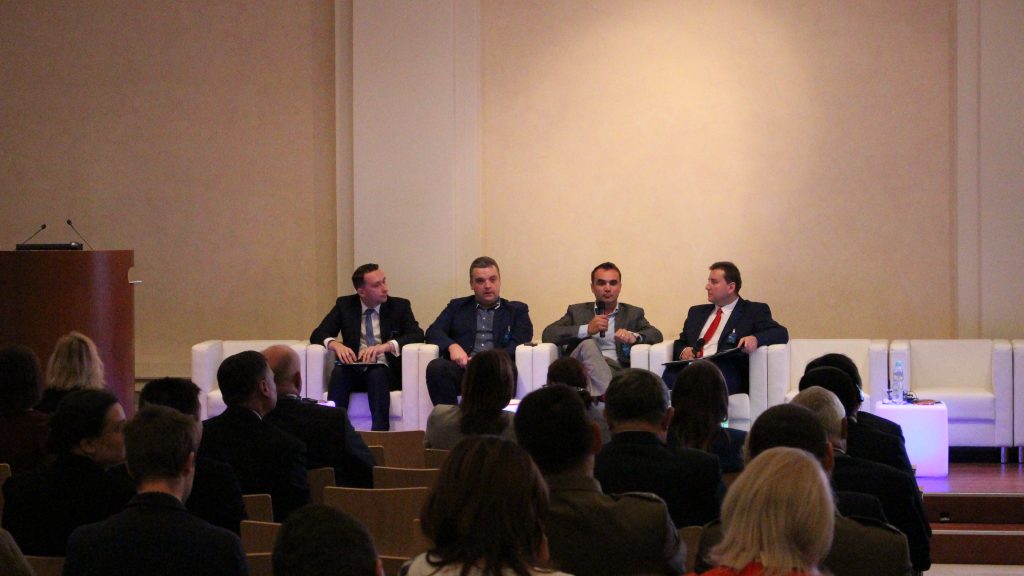 The discussion started with the thesis that there are no talents in Poland. Marek Borzestowski said that talents are like other luxurious goods – they rarely appear in nature. Then the models of Israeli and American start-ups were compared. According to experts, the former is based on know-how, while the latter in turn, the majority of the budget is spent on marketing. In the next part of the panel Michał Latacz told his story, in which scientists at the university advised him against further development of the mechanism, but he did not give up and further improved it. He pointed out that there are not enough people familiar with technology in venture capital. There are too many people who know finance, not technology. In addition, it was found that companies that want to work with an investor are successful, while companies that believe that their product is the best one often rely on grants without providing a product.

Finally, statistics were given that 19% of start-ups patent and only 25% opt for protection abroad. Perhaps they need constant support from professional lawyers and, given that most of them export, a cross-border lawyer would be useful.